Expanded metal is a COST SAVING alternative to perforated metal and woven wire. Let SPANTEK show you how using expanded metal can save you money on your component designs. 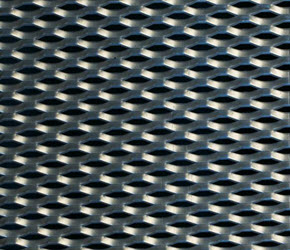 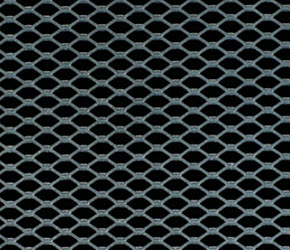